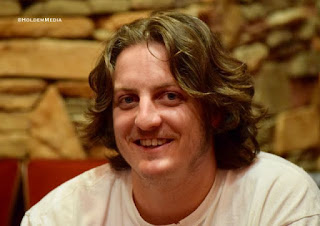 Jonathan Alley has moved all-in on the river, his 5 milly stack far surpassing the 1.7775m stack of Eric Smyth.

Smyth asks if Alley will show, they talk a bit more ... and Smyth calls off his stack.

Alley grimaces, and turns over

.. this pair good and a big swing in the chiplead.

Kevin Sears is eliminated in 4th as I am writing this up, cashing for $9,500 and Alley chipping up with that KO.