2nd Round Matches Wrapping Up 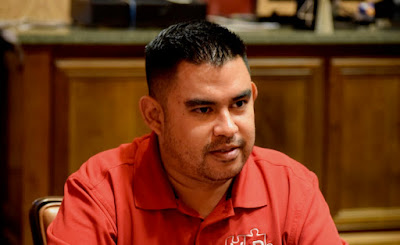 Ray Villaman defeated Michael Abitbol and Victor Paredes defeated Matt Boddorf, completing the lower portion of the Diamonds bracket second round. Those two players are now in their match, the winner making the money today.

Other completed second-round matches include