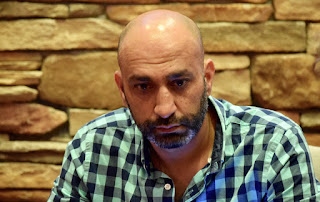 Hafiz Khan took the chiplead early on Day 1A of the Ante Up World Championships and never looked back in the first starting flight of this $1650 buy-in with a $500,000 guarantee.

Hometown Poker Hero JC Tran said late in the week he was thinking of dropping in to play this tournament. He came and conquered, bagging

There's a 10am $365 Turbo Satellite with 15,000 stacks and 15-minute levels, the final satellite to get in to the World Championships.