Some 2nd Round Matches Starting 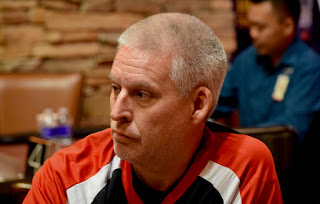 @AnteUpMagazine publisher Scott Long advances to the second round in the Head to Head Championships, his match against John May just beginning.

Other first round matches that have ended include