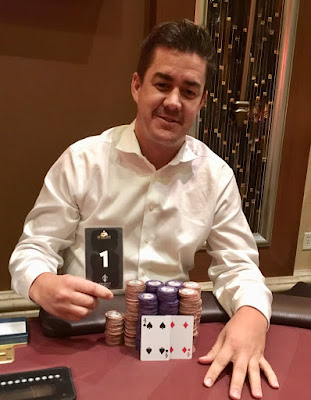 With 3 cashes - including one victory - in the first 6 events - @Jeff_Lennon sits atop the Series Champion Leaderboard with three qualifying tournaments left in the 2017 @WPTDeepstascks Championship Series.

The nine series preliminary events all earn Series Champion points for those who cash.

The three-flight Action 8, Thursday's PLO and Friday's OneDay$50K and the last three tournaments to earn points - or Bonus Points for multiple cashes - and make a run at knocking Hollywood off the top of the mountain.